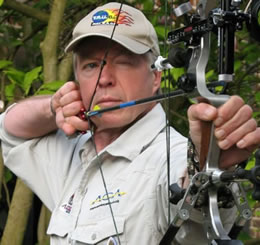 Adrian Caddy
Simon’s father and C.A.R. organiser. Adrian will co-produce and direct more than one version of the film of the journey with Alex, Simon’s younger brother. Adrian has been riding motorcycles since the late 1970s and has ridden up into the Arctic, solo, on his custom-built BMW R80/RS. Adrian also runs an Archery Training and Event business from his base in 1066 Country.

Julia Jacobs
Julia joined Thames Valley Police in 1979 and became the first Female Officer to enter the Northern Traffic Unit as a motorcyclist – blazing a trail that other women followed into roles that had been previously dominated by male officers. After a break to raise her family, Julia returned to Police duties in Neighbourhood, then she bravely chose to specialise in Domestic Abuse. Julia was a mainstay advisor and contributor to the BAFTA nominated documentary “Behind Closed Doors” in 2016. She is a Lifetime Achievement Officer.

Paul Wright
Julia’s son and fellow biker. Paul is a Biologist and is considering post-graduate paths and openings after riding back from C.A.R. Paul helped Adrian collect Si’s Tiger from the Police vehicle compound in Taplow in May – barely a month before departure… 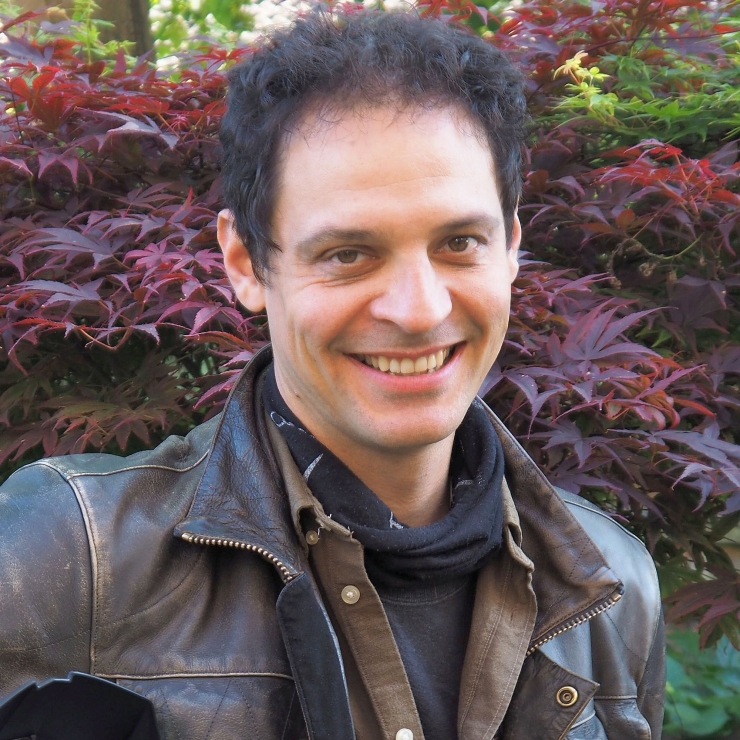 Pepe Belmonte
Biker, multi-linguist, writer and professional musician. Pepe and Adrian met while parking their BMW GS motorcycles in the same super-market car park in Hastings, just before one of the original Group had to pull out for Family reasons. 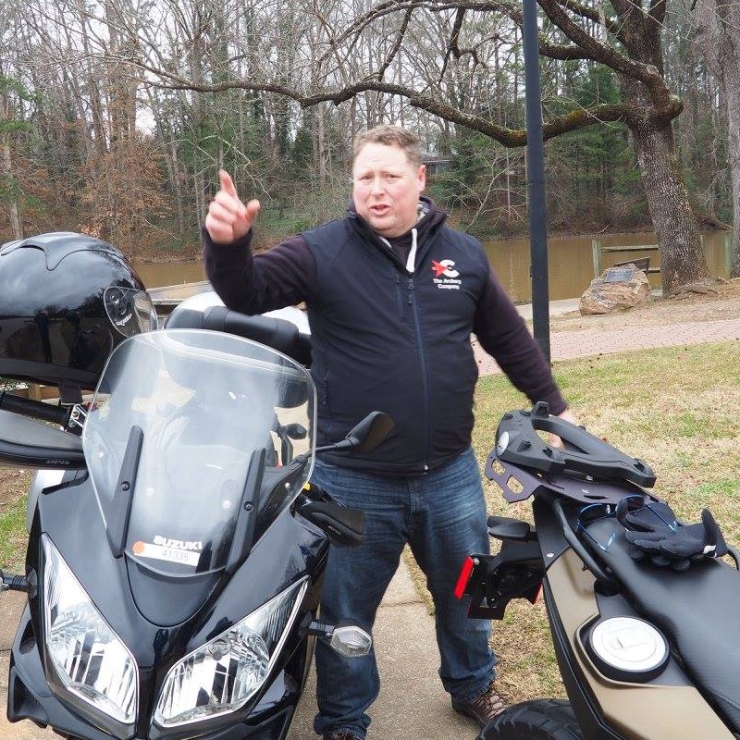 Tony Weston
Tony and Adrian met in 1998 when Simon and Alex were 10 and 7 years of age. Tony taught all three how to shoot a bow properly and went on to help Adrian launch ACA in 2006. Tony and Adrian try to hire bikes together whenever they’re in the USA for The Archery Trade Show – in January…